We are like that; a charming farm holiday with a genuine taste of class.
We interpret hospitality as an art available and tailored to the needs, respecting nature, its seasons and its cycles.

First, we are a family and we are proud to say it out loud.
Actually we are the second generation of two families that came together and left their mark on the territory, each in its own way. The Guffantis and the Pezzolis have always been engaged in local and national activities involving energy and oil.
Nowadays, there are three young members of the Guffanti-Pezzoli family to manage Tenuta de l'Annunziata with enthusiasm and a strong will to share the purest emotions and all the elegance of hospitality, all this on a territory that has always been handled with love and handed down as a precious treasure. Adriano Guffanti, the first-born, is the agricultural entrepreneur of the property, who oversees production, crops and livestock and is committed daily to find and select the best raw materials our territory has to offer.
Elisabetta and Arianna, Adriano’s younger sisters, who represent the so-called “pink quotas” of the property, are involved in general management. They both work in contact with the clients and carry out internal tasks. Despite their young age, they have that sparkle in their eyes typical of those wanting to make a difference in the field of hospitality. With tenacity and determination, they make it possible to experience the unique atmosphere surrounding the property.

This is what we are, a natural charming and classy holiday farm offering products made with ingredients directly from our crops and livestock or certified ones, with a careful attention to everything we offer our guests, from breakfast to snacks, from lunch to dinner, from aperitifs to parties. Anytime. As if we were at home. We consider hospitality as an expression of art tailored to any need, always respecting nature, its seasons and cycles.

52% of the ingredients used in our in-house restaurant, QUERCUS, comes from our farms, located throughout Lombardy, among Colverde, Appiano Gentile, Bregnano and Colli Piacentini. 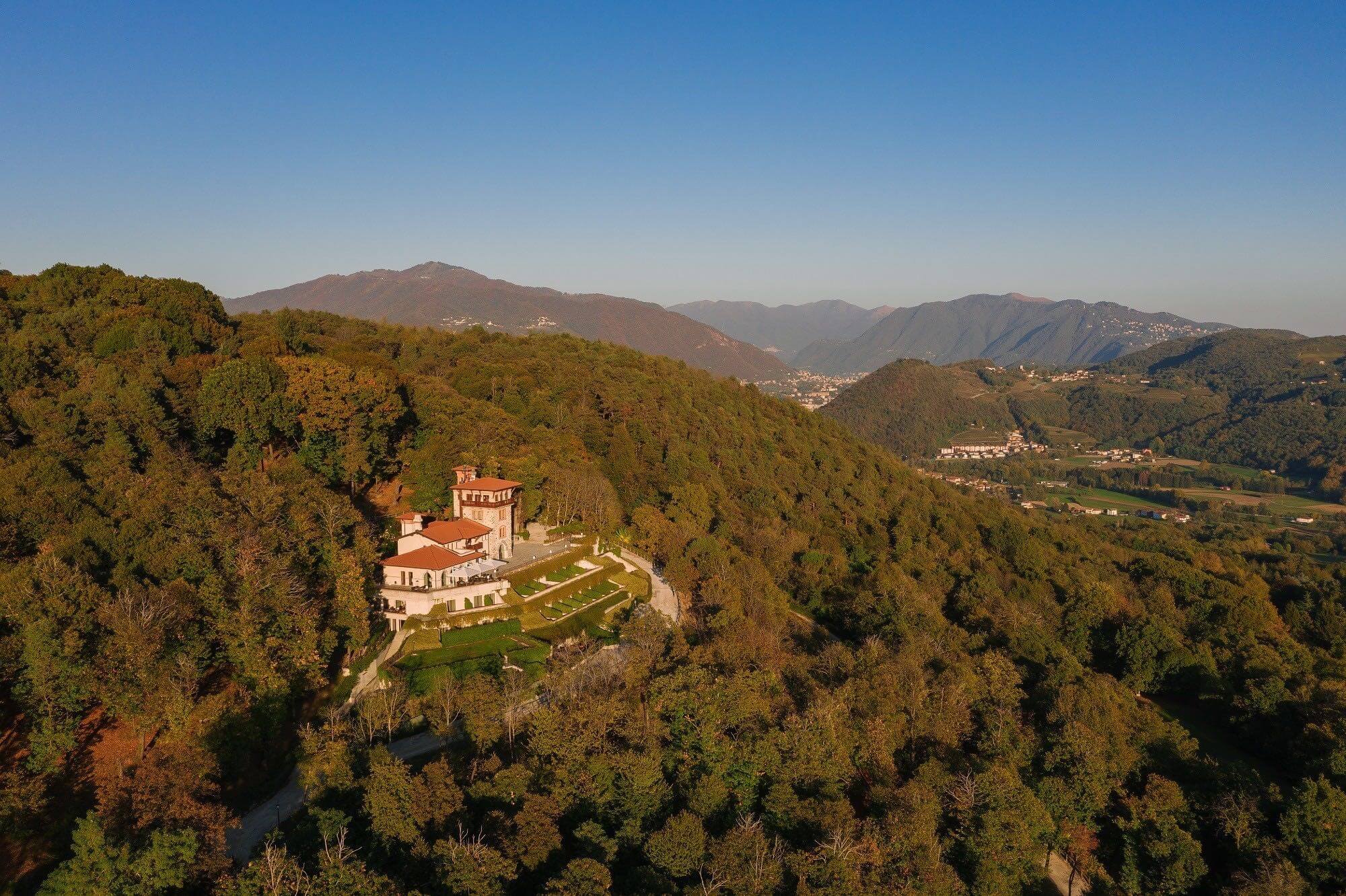 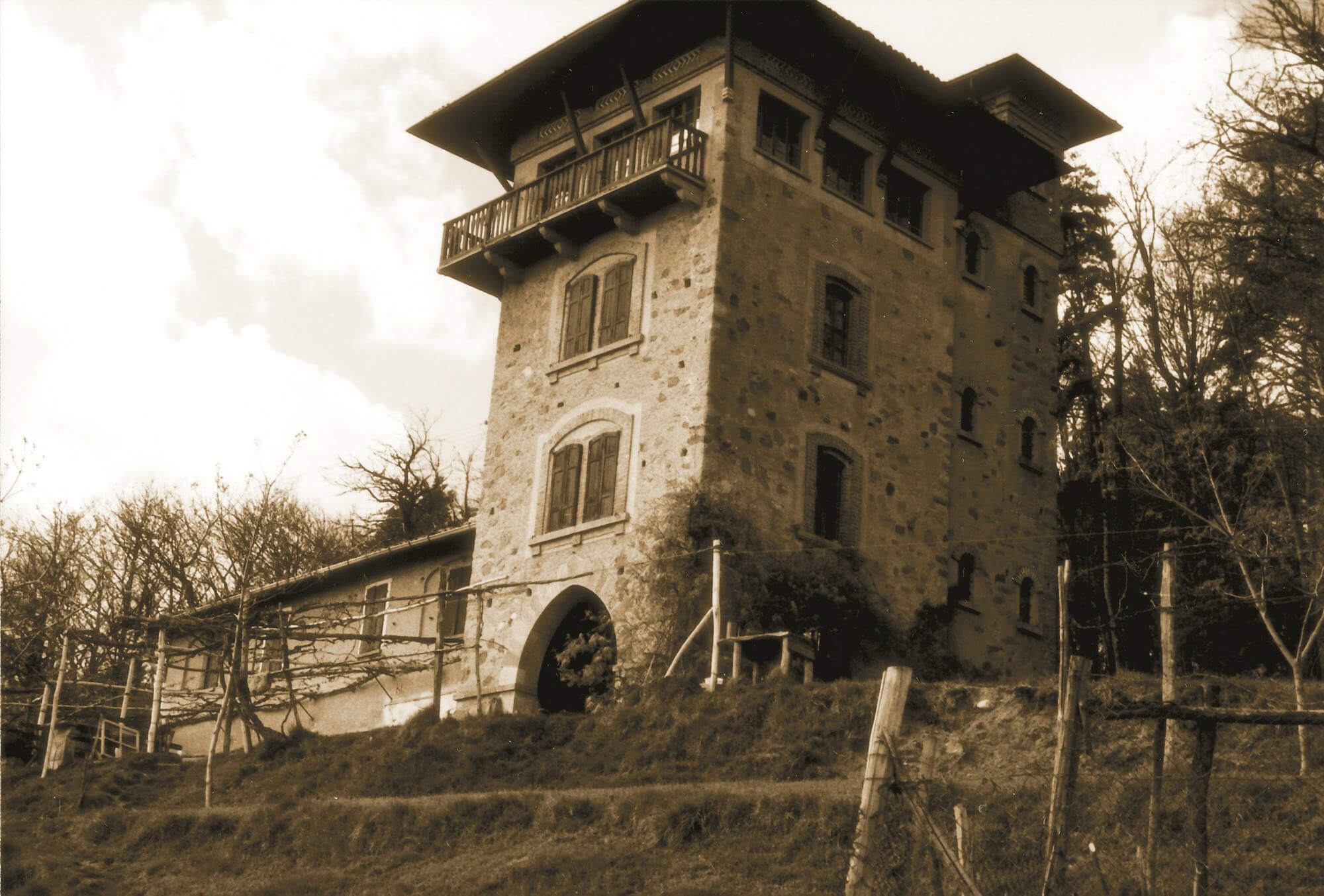 The last centuries that marked the history of Uggiate Trevano saw the importance of the role played by a great family, the Somainis, whose most important properties also included Tenuta dell'Annunziata, built and structured by Francesco Somaini, an entrepreneur and founder of the cotton mill he opened in Lomazzo in 1893, which now hosts the “Como Next” scientific-technological park.
The current name of the property may stem from Annunziata Coduri, although little is known about her.
What is certain, however, is that the strategic position of the hill made it an interesting hill fort since Roman times, with Switzerland on one side and the Uggiate hill on the other, making it possible to see Brianza and, on clear days, Milan and its buildings as well.
After Mr. Somaini passed away in 1939, his wonderful property, which has always been a place where going for a walk, surrounded by the nature of its woods, the local heaven of peace, remained in the ownership of the family, who had left it unused until it was purchased in 2007 by the Pezzoli-Guffanti family. They started outstanding restoration work, also building the current natural relais, a charming holiday farm offering homemade products in an exclusive design setting.
Art, care, wellness and nature are the historical values of Tenuta de l'Annunziata.
We use cookies to understand how you use our site and to improve your experience.
Read our cookie policy